play baseball beginning with the 2018 season. Both seniors at Picayune Memorial High School, will join the

PRCC Wildcats after completing their final season for the Maroon Tide this spring (2017).

and collected 21 hits.   Both Lee and Fletcher are versatile players having both played in the infield and outfield

as well pitched during their careers at Picayune. 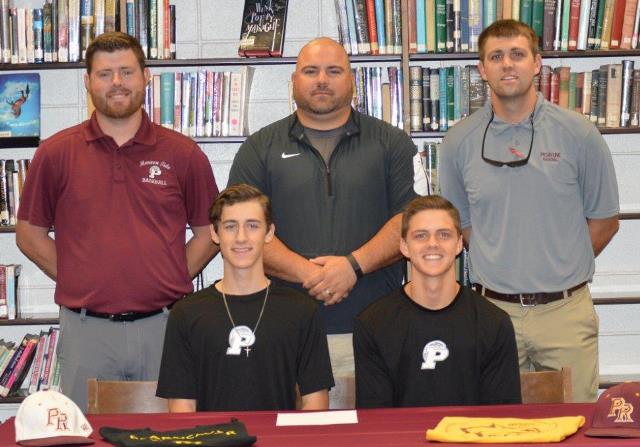